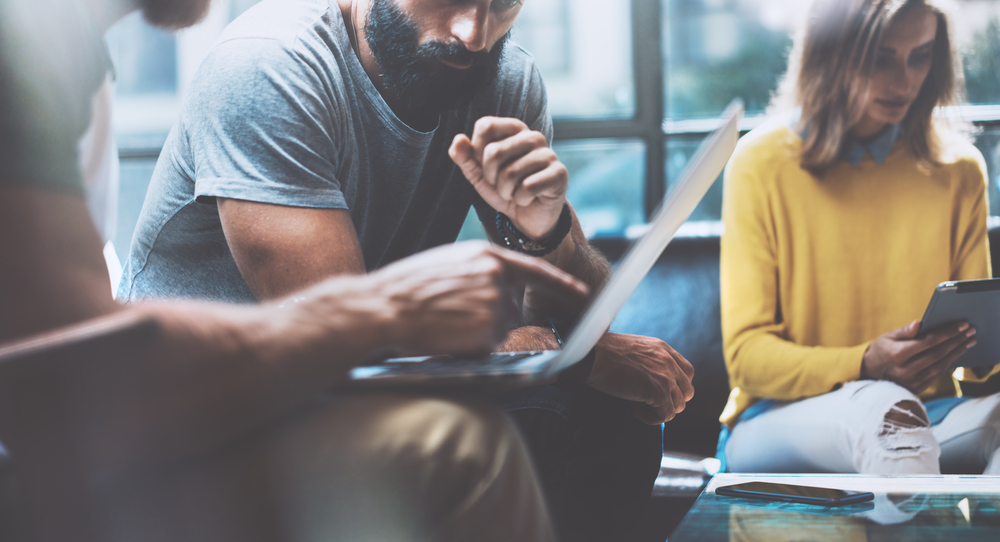 A problem that many young startup companies face is whether or not they should create their own human resources department or should they outsource those functions. When operating on ultra-lean budgets and trying to dismantle the bureaucracy of traditional corporate structures, many startups avoid implementing human resource functions altogether. But not having an HR presence for even the most cash-strapped of startups is a mistake, and here’s why.

Any organization that is operated by humans (spoiler alert: it’s all of them) faces the inevitable issue: problems will arise between people whether you like it or not. Conflict mediation, hiring/firing decisions, and simply being a person for employees to turn to without fear of retribution or discomfort are all roles that an HR person can fill to keep startups from imploding and failing completely.

The recent explosive scandals experienced by startup companies like GitHub and THINX, as well as ongoing scandals in Silicon Valley, highlight how important it is to integrate an HR division within every company.

In THINX’s case, founder Miki Agrawal was publicly accused of sexual harassment and grossly inappropriate workplace behavior by a former employee. The allegations, confirmed by other employees, later revealed that THINX had an alarming company-wide culture that routinely humiliated staff, offered sub-par benefits, and punished them if they tried to speak up.

In the face of public backlash, Agrawal (and many of her underlings) eventually resigned. In an attempt to defend her actions, Agrawal admitted that HR was a crucial problem area that she “didn’t take time to think through.”

Regardless, the HR issues kept happening and even if I fully stand by the tough personnel decisions I had to make to get us back on track, I didn’t put enough senior operational management with experience in place internally to run the office and run the day to day of the business while I was handling the external growth and wasn’t in the office.

The THINX scandal is a cautionary tale that not taking the time to think through HR can become a major issue for any business. It’s worth mentioning that the THINX employee who leaked this information to the press was routinely threatened and harassed into silence by her superiors. She had no HR department to turn to. So she turned to the public, whose judgment was swift. Agrawal not only stepped down from her role as CEO but the company, which began as a force for cultural change, suffered a major public fallout.

Obviously, no one can excuse Agrawal’s treatment of her employees. And perhaps placing the blame solely on a lack of HR is a weak excuse for bad behavior. Regardless, not having an HR person or HR practices in place that will hold CEOs, investors, and employees accountable can spell doom for even the noblest of enterprises.

The Crucial Role of HR for Every Startup

Regardless of the size of your company, be it a startup or a 500+ employee corporation, the need to have a reliable Human Resources department should be one of the most important considerations you have when building your company.

A Human Resources person not only creates a blockade against possible issues that may arise with every employee-employer relationship, but they are most importantly a force for good, a source of nurturing and protection for business owners and employees alike.

HR professionals help cultivate and maintain internal workplace culture and provide the needed support when it comes to reinforcing employee benefits, holding people accountable, and resolving disputes. An old-school HR department that’s more than just a dashboard can be a last line of defense against issues that often hinder a company from achieving its ultimate goals.

Startups need to understand and realize that HR is more than just a department. It is an irreplaceable part of every successful company that preserves the humanity of the company while you, Mr. and Ms. Business owner, are busy trying to make your business successful.

Sunflower Benefits Group can help you to set up a thriving HR support team that will take care of all your company’s HR needs.

DISCOVER OUR HR SOLUTIONS FOR EVERY TYPE OF BUSINESS

1099 Employees or Independent Contractors? Why You Should Know the Difference

Most small business owners are looking for ways to lessen company expenses. One way to…

Human resource management software has grown with technological advancement over the recent years. These improvements…

Should You Be Outsourcing HR for Your Small Business?

As the owner of a small to midsize business, you have a lot to think…